The Finance Department is responsible for the protection and advancement of the City's fiscal position; and the maintenance of a governmental accounting system that accurately presents — with full disclosure — the financial operations of funds and account groups in conformity with Generally Accepted Accounting Principles (GAAP). The City of Kennedale received its first annual Texas Comptroller Leadership Circle Program award on November 12, 2012. 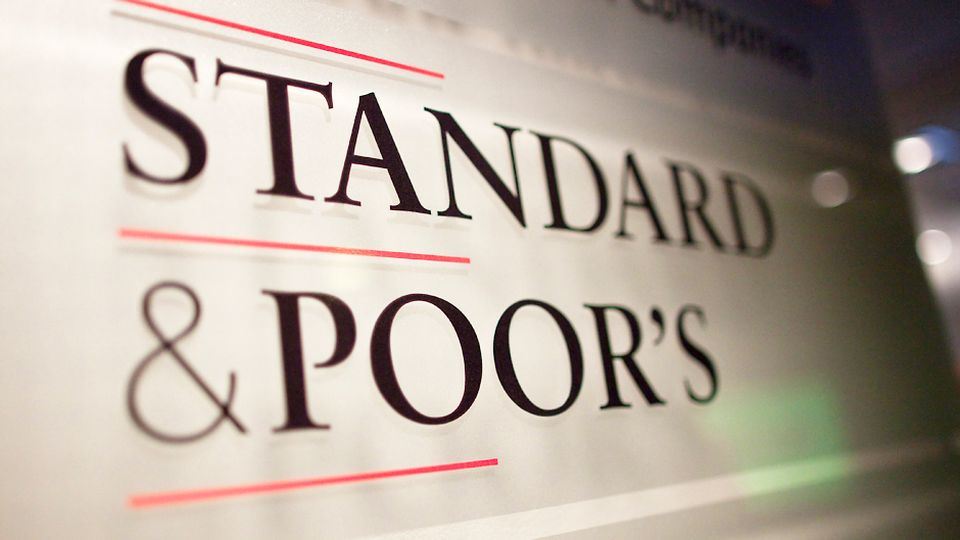 The City of Kennedale was notified Friday, January 13, 2017, that S&P (Standard & Poor's) Global Ratings raised the city's long-term bond rating to 'AA-' from 'A+'. This high rating reflects the city's financial performance and flexibility.

"I'm quite pleased with the hard work by both the Council and staff that's led to this – the third bond rating increase in my ten years here," said City Manager Bob Hart.

S&P says that an obligation rated 'AA' differs from the highest-rated obligations ('AAA') only to a small degree, and the obligor's capacity to meet its financial commitment is 'very strong'.

Several factors were cited by S&P for the upgrade, including quality of management, standard financial policies, the five-year rolling capital improvement plan, strong budgetary flexibility and liquidity, and a strong institutional framework score.

Governments issue municipal bonds to finance certain public projects. Bondholders lend the issuing institutions a loan that is to be paid back at face value at a certain date, and a bond rating is a quick way to evaluate the risk involved with lending money to that city. In short, municipalities' bond ratings operate very much like an individual's FICO score. There are three major rating agencies that evaluate issuers and their municipal bonds: S&P, Moody's, and Fitch.

S&P's Long-Term Issue Credit Ratings (highest to lowest) are: AAA, AA, A, BBB, BB, B, CCC, CC, C, and D. The ratings from 'AA' to 'CCC' may be modified by the addition of a plus (+) or minus (-) sign to show relative standing within the major rating categories. 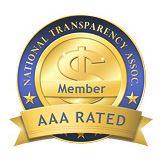 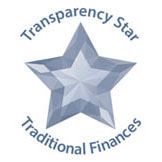