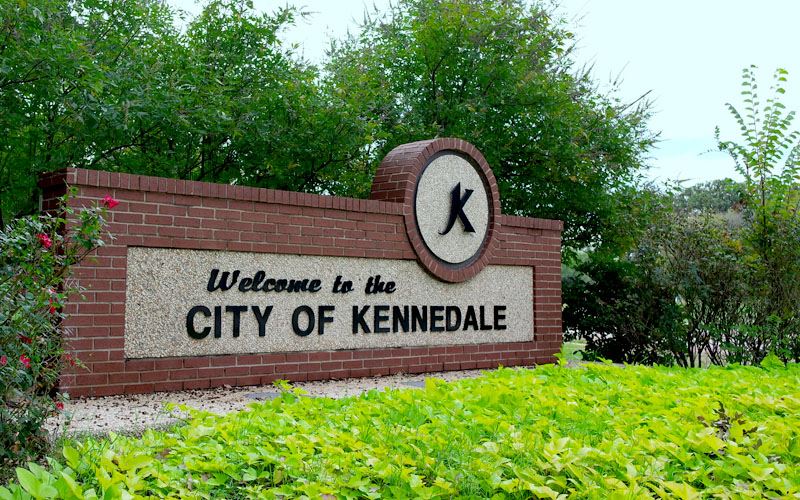 Linda Rhodes was appointed as Mayor Tuesday, July 13, 2021. She is a lifelong resident of the City of Kennedale and a Kennedale alumni. Linda is married to her high school sweetheart, Raymond, and has two children — all of whom are Kennedale alumni as well — and five grandchildren.  Linda’s involvement in city government began in 1982 as an employee of the City of Kennedale.  During her tenure there she worked in different capacities, but mainly served as the Utility Billing Clerk.  Beginning in 2002, she served as City Secretary for another municipality for fifteen years.  Now retired, she is grateful to be able to spend more time with family.

Even in retirement, Linda has remained active in local government, including maintaining her certification as a Texas Registered Municipal Clerk (TRMC), giving her over 39 years of municipal experience.  Most recently, in June 2021, she completed the Texas Certified Public Manager® Program (CPM) through Texas State University to become a Certified Public Manager.  In 2018, she ran for City Council Place 4 as a lifelong resident with a strong background in municipal government and a platform focused on bridging the gap of differing mindsets.  In 2020, she ran as the only unopposed candidate in that election for either the City or KISD. In June 2021, the Council selected her as Mayor Pro Tem.  Less than one month later, Linda was appointed as Mayor after the resignation of the Mayor at that time.

Mayor Rhodes continues to inspire all community stakeholders to work together to make Kennedale a place in which we can all be proud to live, work, shop, and play.